Kenmare’s Pioneer Village received some extra help sprucing up for their recent Pioneer Day festivities from a team of AmeriCorps/National Civilian Community Corps (NCCC) volunteers. And while the Village looked better for the efforts, the NCCC team also benefited from their experiences in North Dakota. 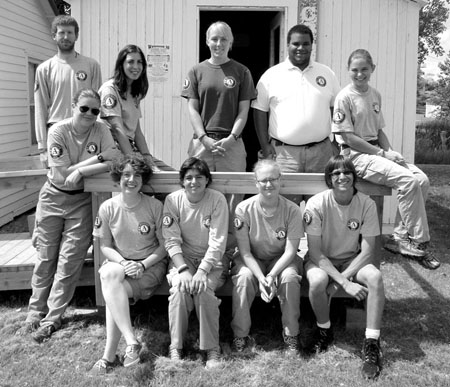