For Dorathea Limke, who will turn 100 years old on July 3rd, the best things in her life are her family members, and she’s quick to rattle off the numbers in each generation. 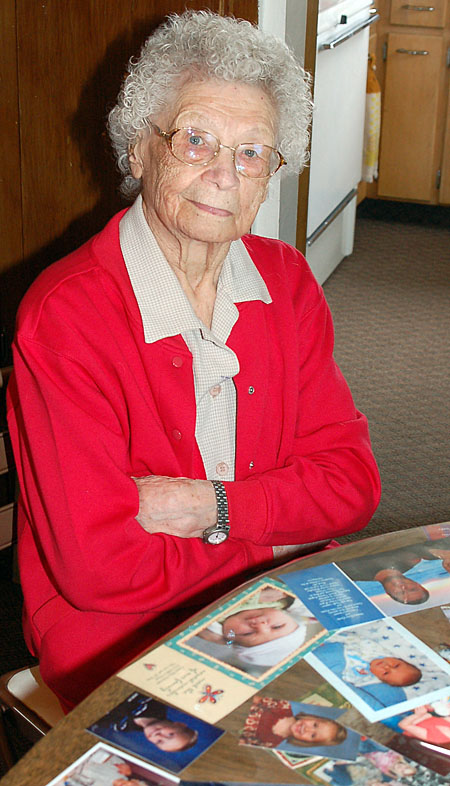