Kenmare area business owner and resident J.D. Donaghe has announced his intention to seek the endorsement of the North Dakota Republican Party to run for North Dakota’s seat in the U.S. House of Representatives currently held by Democrat Earl Pomeroy. 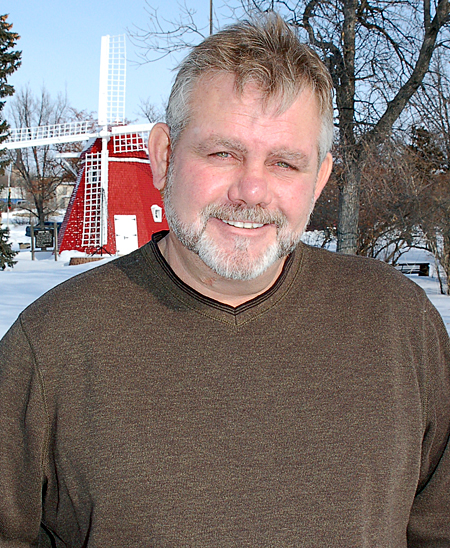